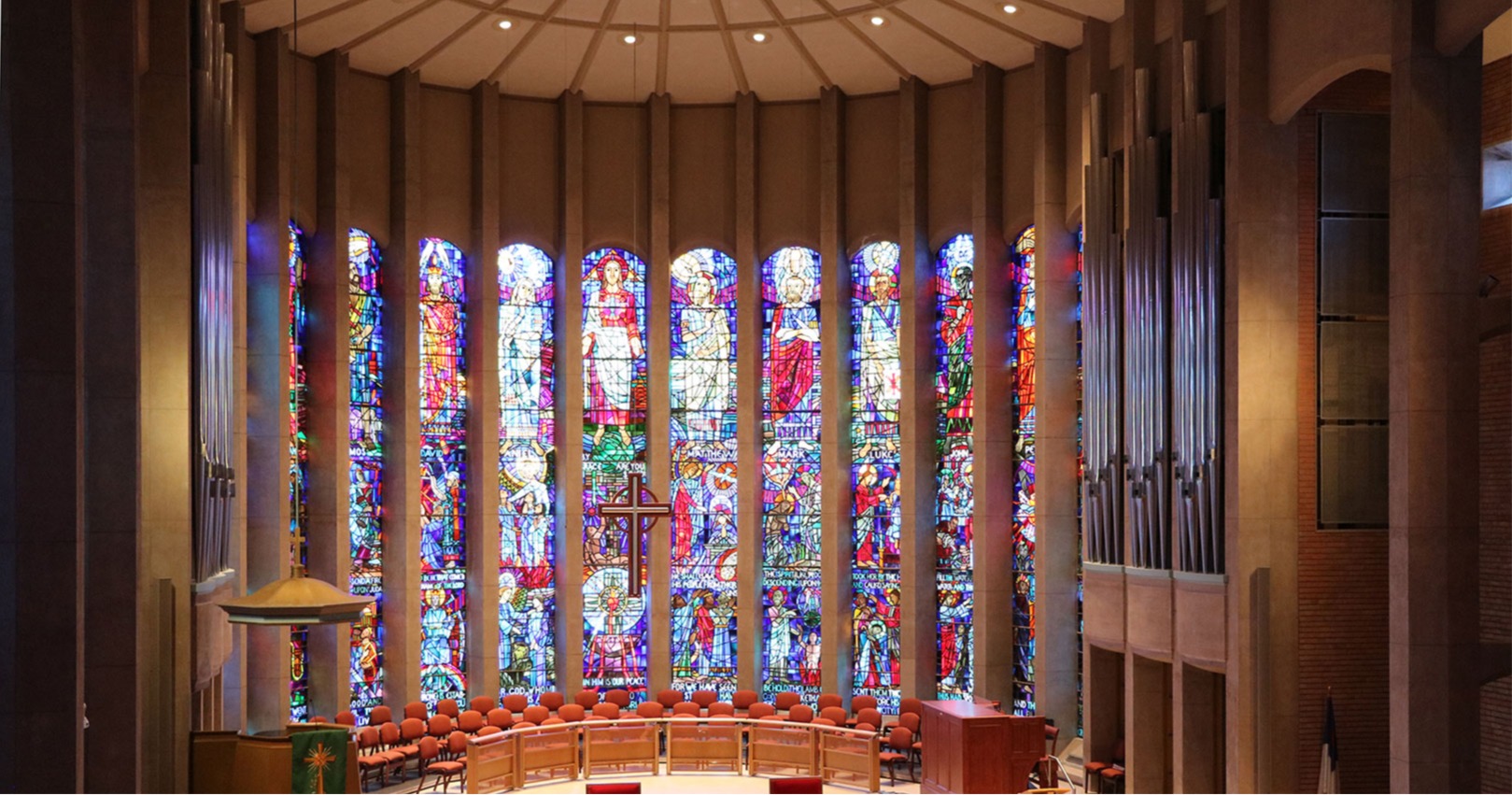 A Field Trip to Decide on the French Symphonic Organ!

From our first meeting with the organ committee, it was clear that all the committee members were extremely enthusiastic at the idea of seeing a new pipe organ at the First Presbyterian Church of Kirkwood. The vision was clear, and two main goals had been set already. First, the new organ had to be visually elegant, while not obscuring the strikingly beautiful stained glass windows in the chancel. Second, there was a strong desire to bring an organ of unique tonal qualities to the greater St. Louis area.

We determined that the side walls of the two organ chambers could be opened to achieve optimal sound egress throughout the sanctuary, and that an Antiphonal division located against the wall in the back gallery would have great tonal and visual impact.

Members of the organ committee joined us in New York City to visit two major recent Casavant installations of contrasting tonal character. This visit proved to be very productive, as it enabled all of us to agree that the tonal orientation of the new organ should be French Symphonic, of which Casavant has been a champion for many years. We developed a specification for a three manual, 76-rank organ, with a broad tone palette and dynamic range, complete principal, flute and reed choruses, numerous solo color stops, and generous foundation.

Installed in the chambers on either side of the chancel and in the back gallery, the organ occupies the best position for a musical instrument in the church. A key to the success of this remarkable installation is certainly the extensive remodeling of the chancel, which has created an excellent reflective surface for the choirs and the organ to literally “bloom” into the sanctuary.