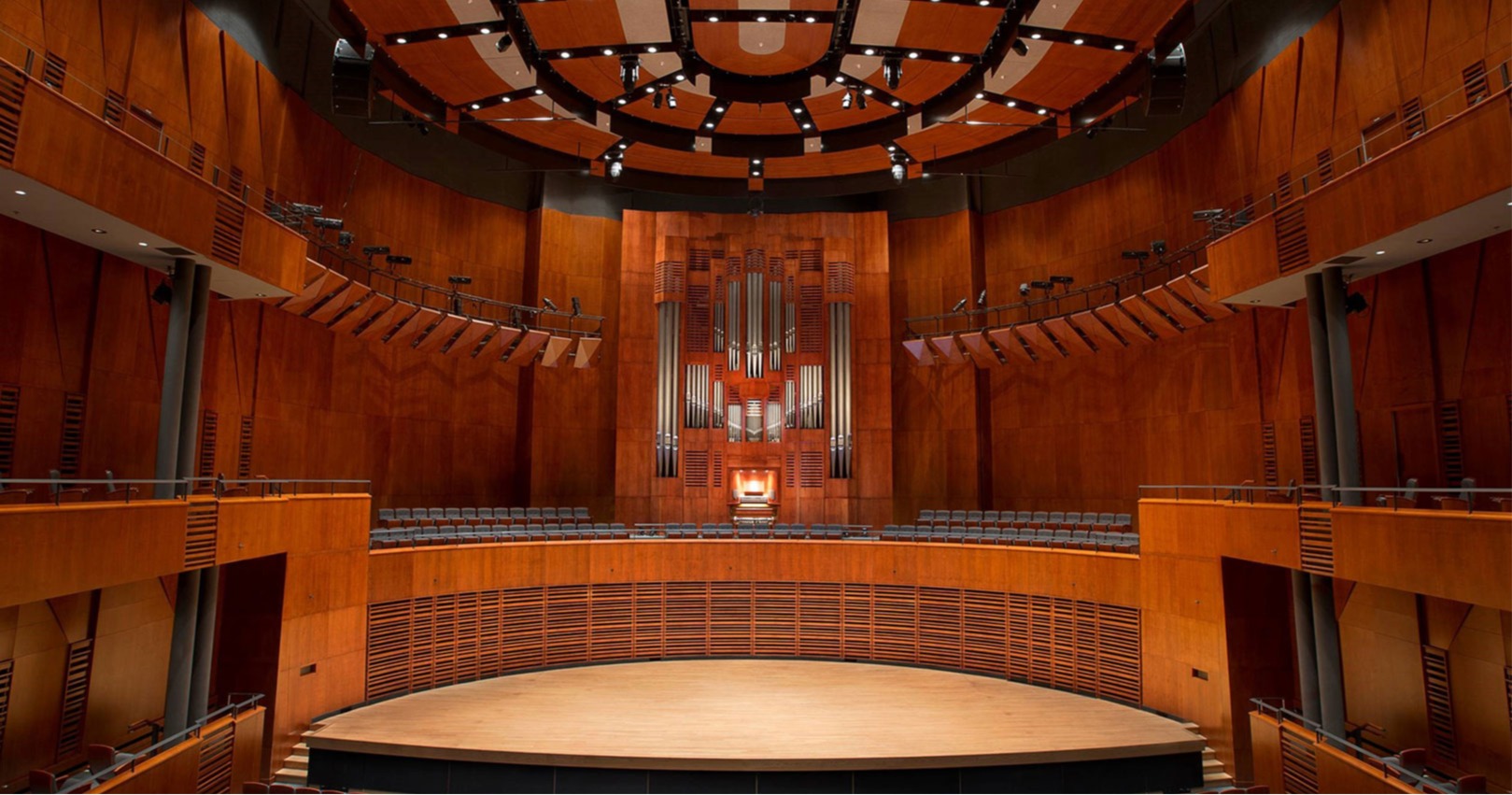 A Concert Pipe Organ at Québec City’s House of Music

The iconic Palais Montcalm, a standout fixture of Old Quebec since its construction in 1932, was transformed in 2002-2006 into a premier performance venue with an acoustic character that matches its stunning art deco aesthetic.

Guests attending the inaugural performance on March 17, 2007 were treated to a space that had been expanded from both the top and bottom, its roof removed and built taller and heavier. The entire interior was transformed into a 979-seat concert hall, wrapped in rich wood finishes with pristine acoustics to present classical and emerging music and a proper home for the celebrated string ensemble les Violons du Roy.

The space was designed to host a massive pipe organ, the focal point of the hall and an instrument that would make Palais Montcalm a destination unlike any other in the province or even the country.

The organ, Casavant’s Opus 3896, comprises three keyboards with mechanical action, 37 stops and 51 ranks, for a total of 2846 pipes. It was premiered on September 11, 2013. In the room’s shoebox shape, the instrument was positioned entirely in the room, centered and as close to the stage as possible in order to blend with the orchestra. For the Violons du Roy baroque orchestra, the style of the organ was designed after German organ builder Gottfried Silbermann, assuring clarity and expressiveness along with the expected tones for such an instrument. Other voices that enlarged the spectrum of possibilities to larger symphonic and orchestral works were included. The organ is built with double action and mobile console that can roll out onto the stage for performances.

Casavant’s design embraces the mentioned art deco elements, and like the rest of the room, uses wood paneling with triangular patterns for its decor. The alternating matte and gloss paneling in the organ case create movement. It is very vibrant and comes to life when you cast light onto it, and has a positive affect on the hall’s acoustic properties.

The organ is beautiful and its later installation has really helped solidify Palais Montcalm as «La Maison de la Musique».